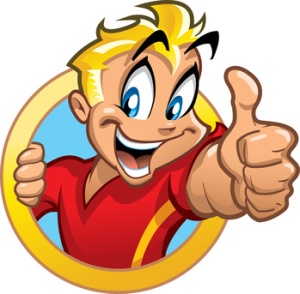 It’s time for some big fun, or a bad experience if you choose _______(adjective) words. © kennykiernan – Fotolia.com

[Remember the rules – ask someone else for the missing words. Be careful, I’m not sure what I was thinking when I wrote this, or which direction the experiment will go.]